Zaher Alajlani is a Syrian short-story author, researcher, and translator living between Romania and Greece. He has published three short story collections in English and one in Arabic. His short stories and articles have appeared in various publications, including The Infinite Sky, Revista Echinox, Active Muse, Bandit Fiction, Visible Magazine, Ariel Chart, Agape Review, The Journal of Romanian Literary Studies, Metacritic Journal for Comparative Studies and Theory, The Experimental Museum of Literature in Greece, Masharif, and Tadween.

He is a prose editor for Agape Review and a proofreader for the peer-reviewed Metacritic Journal for Comparative Studies and Theory. He was previously a prose submission reader for Bandit Fiction. 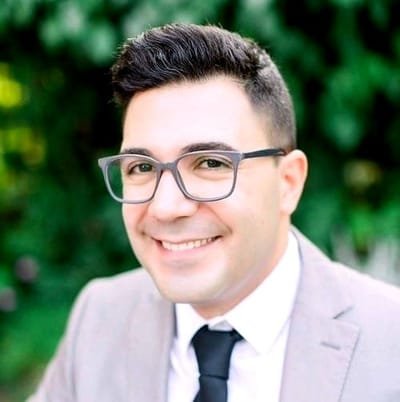